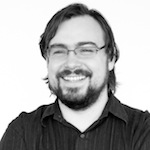 Yehuda Katz is a member of the Ember, Ruby on Rails and jQuery Core Teams; his 9-to-5 home is at the startup he founded, Tilde Inc.. There he works on Skylight, the smart profiler for Rails, and does Ember.js consulting. He's best known for his open source work, which also includes projects like Thor, Handlebars and Janus.He travels the world doing open source evangelism and web standards work. He blogs at http://yehudakatz.com and can be found on Twitter as @wycats. 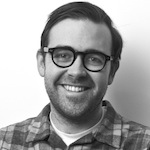 Tom is one of the creators of Ember.js, and Co-founder at Tilde Inc.. He spends his days working on the open source projects Tilde supports, doing Ember consulting, and building their first developer product, Skylight. He's a former Apple engineer who first gained expert front-end JavaScript skills working on MobileMe and iCloud. He's a super hipster, and still isn't sure if it's serious or ironic. He can be found on Twitter as @tomdale. 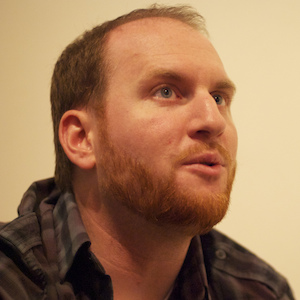 Dave Herman is the author of Effective JavaScript and has been a member of TC39, the committee defining ES6 and beyond, since 2006. He is a Principal Researcher and founder of Mozilla Research, where he works on building the future of the web platform, including projects like asm.js, Rust, Servo, task.js, sweet.js, and Parallel JS.

Matt has been an active part of the NYC Ember.js community since the project got that name. In 2012 he formed a consulting partnership focused on startups and the modern web, and has worked on several large and visually unique apps. In 2013 he helped edit and author one of the first ebooks on Ember, "Developing an Ember.js Edge". He's written a whole mess of open source code, including a new, single-page blogging tool that launches in March. 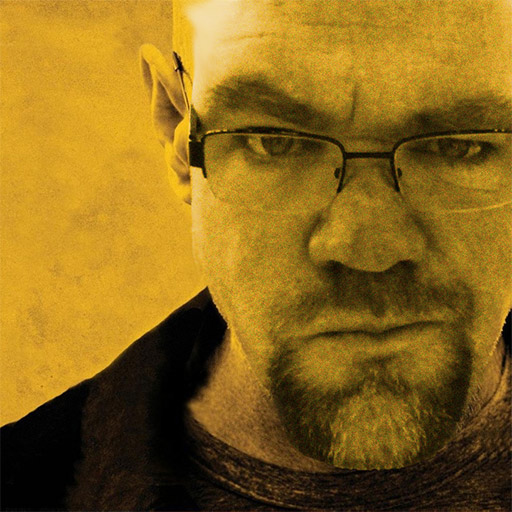 Eric is passionate about Ember development. He is the author of Rails Pocket Reference (O'Reilly), and a collaborator on several Ember repositories. He blogs at coderberry.me and can be found on Twitter as @coderberry. 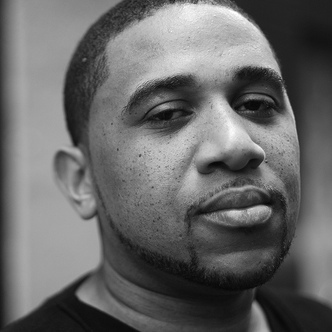 DeVaris Brown is the API Guy for Zendesk by day and part time Ember.js enthusiast. When he's not preaching the gospel of the Zendesk developer platform to the masses, you'll find him with his hands firmly planted on a camera or a set of turntables.

Session: Ember is for the Children 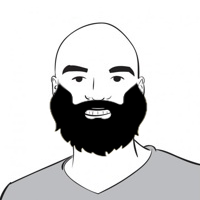 Erik is a member of the Ember Core Team. He can be found on Twitter as @ebryn. 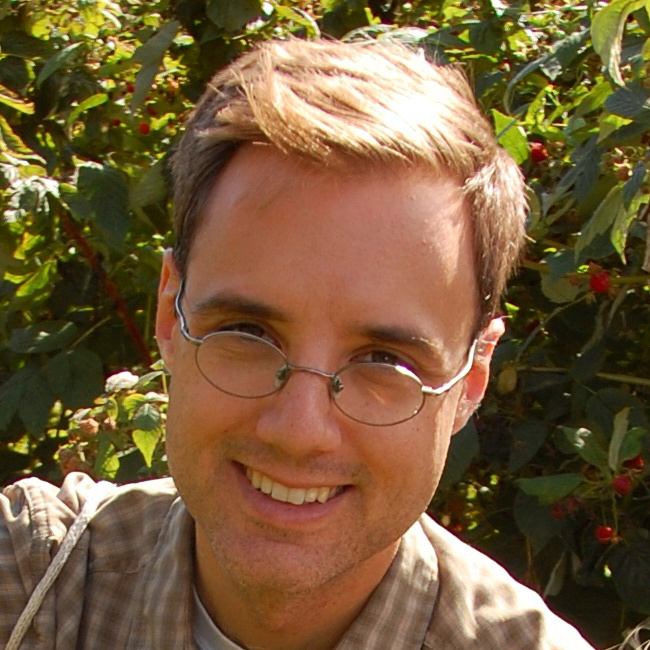 Edward is a full-spectrum hacker who has built ambitious systems at Akamai, the MIT Media Lab, and his own medical app startup.

Session: Animations and Transitions in an Ember App 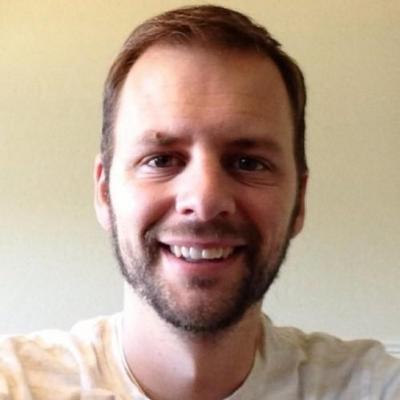 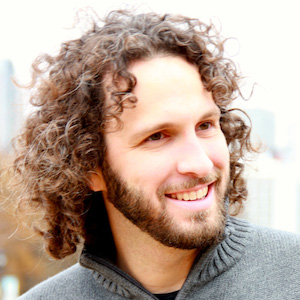 For the past year and a half Nathan has been working at Ally, an online-only bank, to build their entire online banking platform using Ember. He loves bad puns. 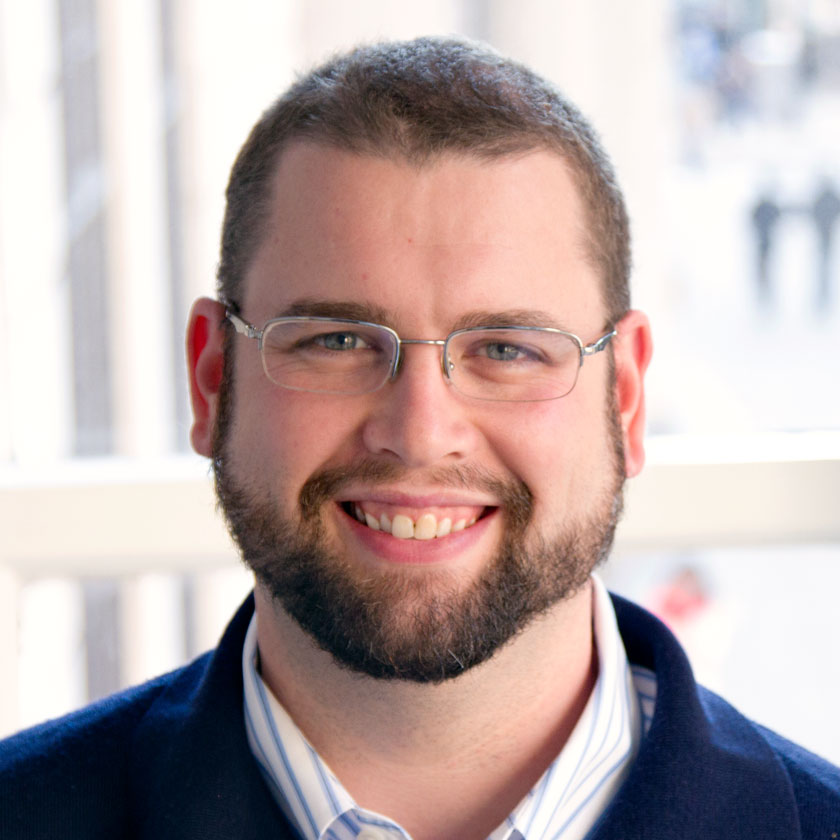 Robert has plied his trade as a professional developer for more than fifteen years. Starting with VB, C#, and Java code, Robert made the transition to Ruby and eventually to Rails in 2006. Since then, he has become a part of the Ember Release Management Team and a Senior Developer at DockYard.

Robert is happily married with two rambunctious little boys. In his spare time he earns his title of grillmaster extraordinaire, nerds out to Dr. Who, and enjoys all things tech.

Session: Contributing to Ember: The Inside Scoop 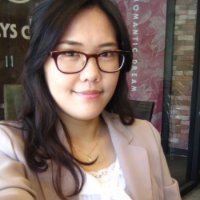 South Korean full-stack programmer who loves Ember, D3 and of course Javascript. Frequently in Heyjinland with beer and dogs and referred to as the Ember princess by many.

André and Heyjin spend their time building SimpleReach, an Ember application that tracks and displays over 1 billion points of real-time data per day. 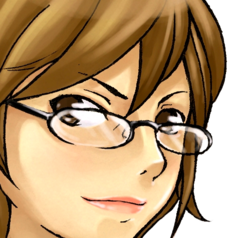 Jo is a serial entrepreneur by profession and a software developer at heart. She has been contributing to Ember since the 0.9 days. 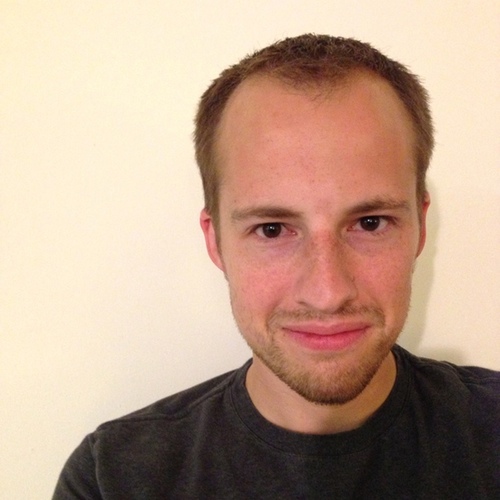 Jeremy has spent the last year and a half creating over 30 Ember Apps. His Vim mastery and custom asset-compilation fuse into the most streamlined web creation workflow possible in 2014. He creates and deploys Ember apps in a handful hours after typing "v" into his carefully-tuned ZSH shell.

Session: Modeling the App Store and iTunes with Ember Data 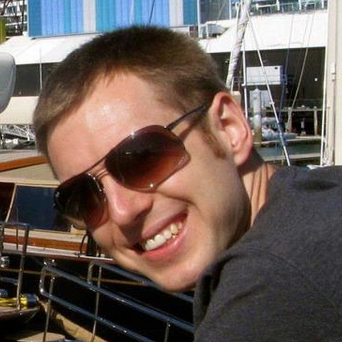 South African programmer living in New York, building applications in Ember for over 18 months. Aside from hacking on code, I also spend a lot of time hacking other things including learning, nutrition and sleep.

André and Heyjin spend their time building SimpleReach, an Ember application that tracks and displays over 1 billion points of real-time data per day. 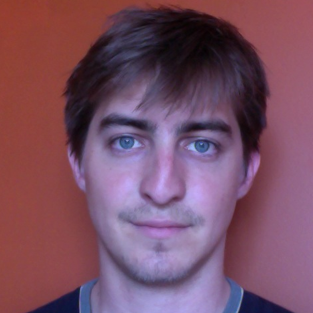 Alex is a member of the Ember Core Team, and is most known for his work on the Ember Router. He can be found on Twitter as @machty.

Session: The Future of Ember.Component 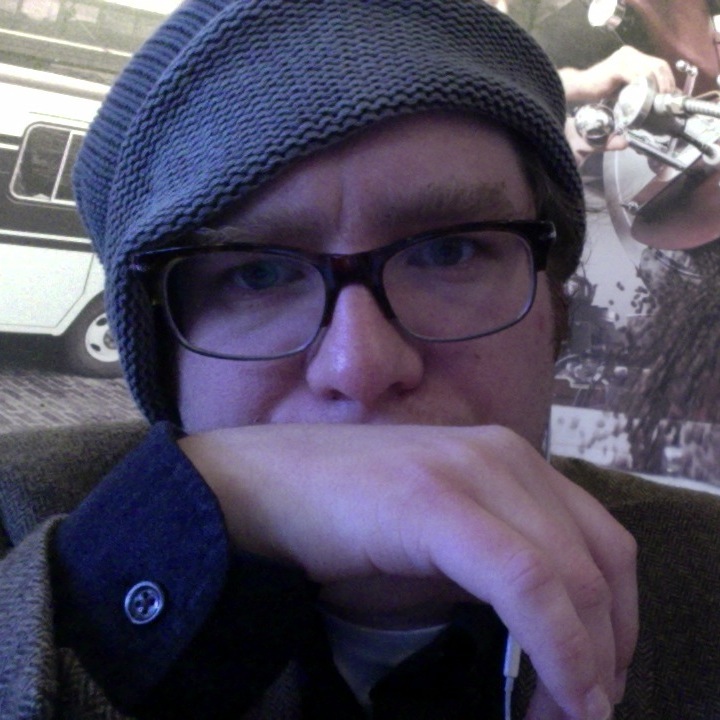 Christopher Meiklejohn is an engineer with Basho Technologies, and a graduate student in the Department of Computer Science at Brown University. 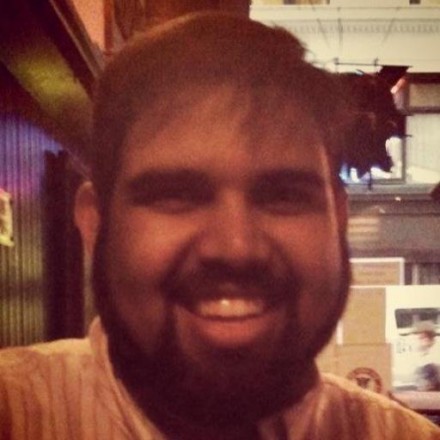 John K. Paul is the lead technical architect of Condé Nast's platform engineering team and former lead front end software engineer at TheLadders.com. He is a contributor to numerous open source projects including promethify, requireify, jquery-ajax-retry, and js-beautify. He is the organizer of the NYC HTML5 meetup group. He has spoken to various startups around NYC about front end development, and scalable engineering practices. 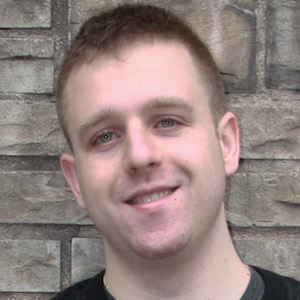 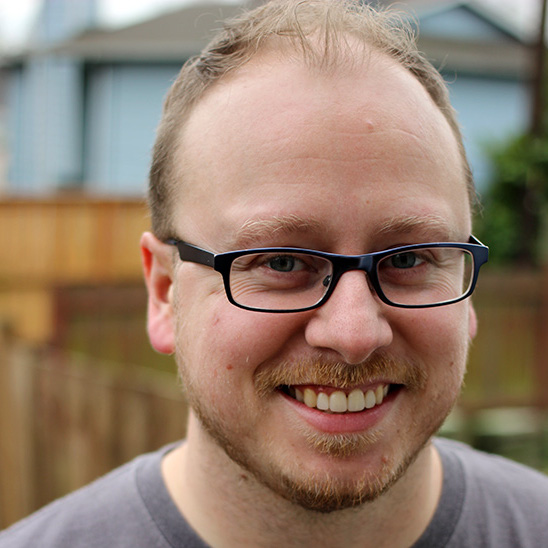 Kris is a member of the Ember Core Team. He can be found on Twitter as @krisselden. 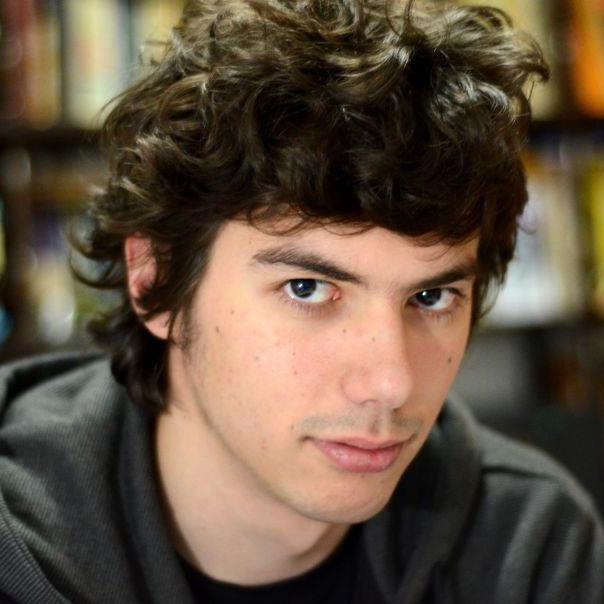 Igor pretty much has PTSD from solving various API and data synchronization issues for Addepar. He has spent almost two years working on Ember-Data as well as using it in production since rev 0.3 with Ember 0.9.8 . While constant upgrading might have caused him to gain a few extra gray hairs, due to recent API stability(yay!) he has found free time to also help with other Ember libraries like Ember-Table and Ember-Widgets.

He can be found roaming Europe and US while consulting and working on open source projects.

Events like EmberConf rely on community sponsors to help make it all happen! If you or your company are interested in sponsoring, download our prospectus here, and get in touch with any questions.